Maya Traditions Journal > In order to break the cycle of poverty, Guatemala needs to drastically improve its education system

In order to break the cycle of poverty, Guatemala needs to drastically improve its education system

At Maya Traditions, we believe that education lays the foundation to a positive and successful development of each individual – mentally and physically. Through education, children and youth learn how to critically analyze their personal, political, and economic environments. Education also helps develop personality—along with strengths, confidence, and creativity— supporting individuals make thoughtful decisions in the short- and long-term. We are convinced that educating youth and children provides the most important foundation for respect, equality, justice, peace, and freedom within a country. As James Garfield said: “Without education, neither freedom nor justice can be maintained.”

Today, Guatemalan youth face increasingly difficult conditions, including high levels of unemployment, social and economic marginalization, rapid urbanization, increasing rates of crime, and lack of access to basic services. In order to change this reality, Guatemala must drastically work to improve its education system, as the development of children and youth is the cornerstone of any country’s growth.

Currently, Guatemala has the highest illiteracy rate in Central America, and one of the highest in the world. Since the signing of the Peace Accords in 1996, the government made significant advances in providing schooling for children at the primary level (grades 1-6), but there is still a great need for improvement to prepare Guatemala’s future generations. This need is especially high within rural areas, where the majority of the indigenous population lives. The indigenous population makes up more than half of the population in Guatemala.

The Guatemalan government proudly poses that primary school enrollment rates are almost 100% and there is nearly equal enrollment of boys and girls. Yet USAID announced that more than 30% of students do not pass first grade, and only about three-fourths of those enrolled in primary school actually graduate from 6th grade. The enrollment rate for middle school is less than 40%. If you look within rural areas, these numbers fall to a shockingly percentage of 76% drop out rate of indigenous children from primary school (Guatemala Human Rights Commission/ USA).

Besides the alarming enrollment rates, education quality is an urgent issue. Through our experiences from the field as well as broad research, we see the origins for this lack of quality, especially within the following issues:

Youth who are eventually successful and able to graduate from high school face extreme challenges in gaining employment. This issue is again very prevalent among the indigenous population. Given the fact that the indigenous population makes up more than half of the Guatemalan population, they are underrepresented throughout the formal labor force. Furthermore, indigenous workers earn a significant percentage less than their non-indigenous peers.

With our work at Maya Traditions, we aim to support rural families and provide them the opportunity of advancement – advancement for a group that is among the most marginalized in Guatemala in order to break the cycle of poverty. Our Youth Education Program supports indigenous Maya children in rural Guatemalan communities through financial scholarships, allowing them to overcome barriers to stay in school, and trainings that support them stay engaged and achieve higher levels of academic success in order to be successful in the long-term. We help children and youth build a brighter future for themselves and their families. 98% of Maya Traditions’ high school-aged youth are enrolled in school.

Interested in supporting our initiatives with an individual or corporatedonation? Donate or contact us directly. Every donation helps. Thank you very much for your support!

Our research is based on the following sources as well as our own experiences from the field: 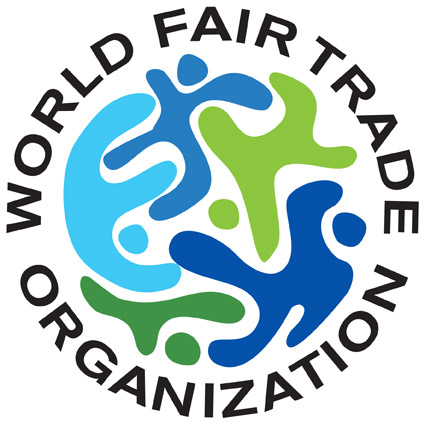